What do you call the wheel-spinning, gear-smashing, gas pumping hot rods from the late 1950s? Gassers. They set themselves apart in the world of drag racing by staying almost religiously faithful to their love for gasoline. 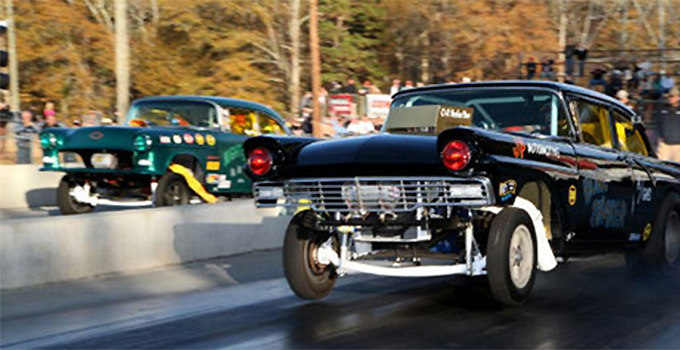 Drag racing was born in the dry lake beds of the California deserts in 1930. After World War II, cars ripped through abandoned military airstrip runways with complete disregard for safety. They existed in a time before safety barriers or regulated track conditions. Their fans crowded around the edges of the tracks, watching the dangerous sport unfold before them.

The NHRA took off like wildfire and now is comprised of 80,000 members. Wally Parks, the association's first president, once said “We did have ambitions of it becoming a national sports entity. We weren’t planning or marketing geniuses or anything like that. Things happened and we went with our instincts.” 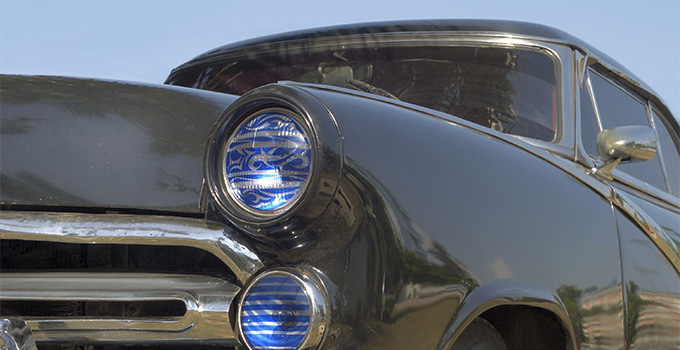 Before Pro Mod or Pro Stock race cars , the A/Gas Supercharged cars (Gassers) were the fastest on the street. The term ‘Gasser’ references a type of drag race car from the 1950s and 60s -- a period in time referred to as the “Gasser War Years”. They ran on gasoline instead of race fuel (that is, fuel containing methanol or nitromethane) -- this difference spurred a split, a division of drag racing.

Gassers looked much different than the other classic racing cars, too. They typically had a straight axle front suspension which gave the cars their domineering, upright stance. They had a high front end meant to distribute weight to the rear wheels which became iconic for old school drag race cars. Equipped with their Halibrand wheels, their missing front bumpers, front fender exhaust pipes and front-mounted moon tanks, Gassers were flashy and audacious. Showing them off around the track was a racer favourite.

Gassers were popular during the early 60s, but eventually the NHRA changed their policy to allow altered wheelbases. This meant that car manufacturers could move their axles, taking advantage of the benefits of weight transfer and gain traction. By the 70s, the cars’ chassis were being built from scratch with racing in mind. What’s more, nitromethane was becoming popular on the race track.

Spectators wanted to see more nitro-based racing; the newfound speed was both novel and unbelievable to fans. And so, the Gasser War Years were over.

Gassers are kept alive today by gearheads who still appreciate the hot rod style from the 1960s. Enthusiasts fill their machines with the best fuel they can find — like Co-op’s TOP TIER™ certified premium fuel, tried and tested by the best.