The history of the CRC is a Western Canadian success story. In the 1930s, during the Great Depression, a group of farmers got tired of paying high prices for fuel and decided there had to be a better way. Eight farmers risked their own money and land to establish their own petroleum refinery to supply what was then a very small chain of Saskatchewan farmer-owned gas stations. Then, the CRC was born. 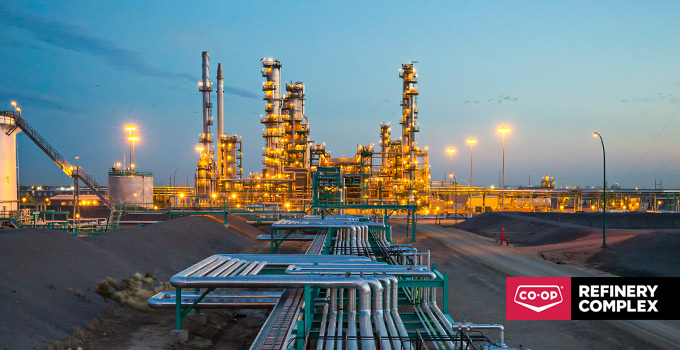